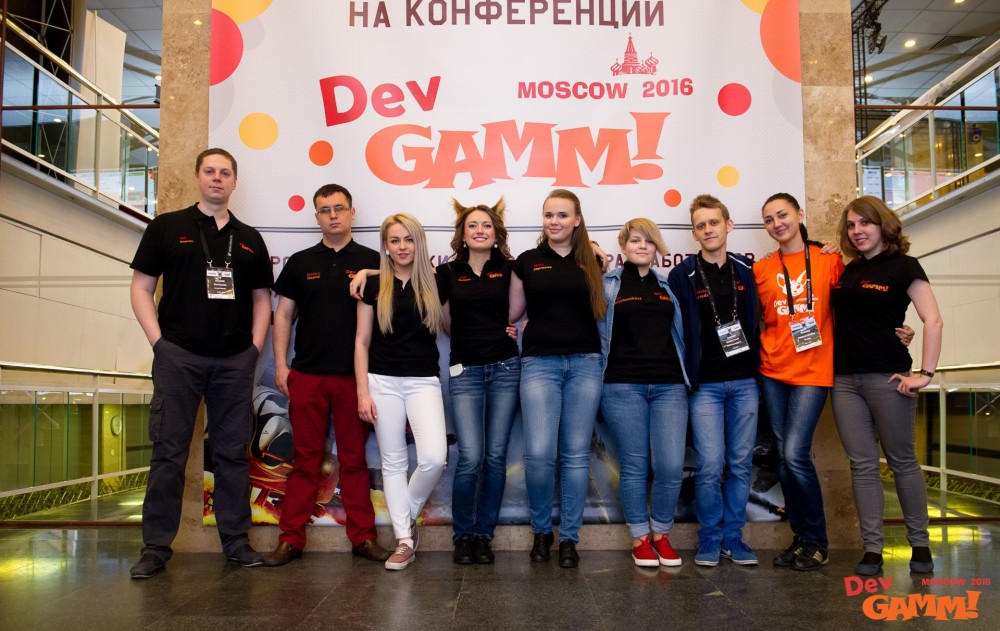 DevGAMM in Moscow is finished and it’s time for the recap. On May 12-13 we managed to organize the best DevGAMM conference ever. The largest one as well, considering that the total amount of participants was 1,600 people from 25 countries.

For the first time at the event we introduced DevGAMM official app for Android and iOS made by Attendify. It was downloaded 847 times (!) and got a lot of positive feedback from the participants. Thanks to it we will be able to collect and analyze all your comments to improve the event.

The quality and quantity of conference sessions has also increased significantly. There were 65 lectures, discussion panels and workshops held, which included a total of 90 (!) speakers. It’s also worth mentioning a separate Microsoft session hall, where the company’s specialists have looked into various issues of interaction with the universal platform, talked about virtual reality and shared case studies for developers.

Experiments are a crucial part of the conference. Game industry experts not only managed to hold eSports Hearthstone match on stage during Play & Chat, but also created stories on the go during Narrative Challenge. The audience also highly rated discussion panels devoted to indie industry, virtual reality, narrative in games and video bloggers. iOS Workshop turned out to be very productive for developers as they got tips on preparing their games for Apple platforms.

Interesting fact: online broadcast of Red Hall and Blue Hall sessions organized with the support of Microsoft was watched by more than 6,400 people!

All video sessions will be available on our Youtube channel within two weeks.

Conferences exist to meet new people.We were able to provide productive networking thanks to a convenient Pitch & Match system, which helped to conduct 878 meetings among business participants.

An informal setting of all three DevGAMM parties created a perfect atmosphere for meeting other participants. Chartboost Pre-Party took place in a very stylish loft and was more like an old-friends hangout. It’s nice to have this tight community around DevGAMM which grabs every chance to spend time together.

The first day of the conference was crowned by the Official Riot Games Party, which was the coolest party in the history of the conference. Jagger Hall welcomed guests with lots of unusual drinks, beer and delicious food, while Riot Games team prepared an excellent entertainment program, which included 12 charming cosplayers, a host with interactive contests, League of Legends tournament, DJ, dancing and printed commemorative photos.

GAMM:Play Showcase allowed all comers play more than 75 cool indie projects in two days. Developers both got feedback from every player and attracted the attention of publishers that scouted through all the projects.

DevGAMM specialty which gives developers a thrill for the last couple of years is Game Lynch. Only the bravest dare to take part in this crazy show to win both the Game Lynch Award,and respect from fellow developers. Each time, experts are more harsh and sarcastic, while developers are more prepared – no one wants to drink that crappy “cocktail”

This time the show went out of control ( it always happens, doesn’t it?) and you all have probably seen photos where the well-known game publisher, which was featured in Kotaku and Polygon, cuddles with Twitch programming director on the main stage? What else to say…just watch the video

The Mooseman, Developed by Morteshka

Each event the company sponsors are trying to prepare something special for the event, and if you came there just for the sake of entertainment, you would certainly have found something to do. Firstly, this year can justly be called the year of virtual reality. ARena company organized a huge booth, where everyone could put on Oculus, censors and walk over an abyss or shoot spiders with extreme realism. Meanwhile Sergey Galyonkin and Andy Hess from Epic Games invited everyone to the private location to show a unique Bullet Train demo made with Unreal Engine on Oculus using prototype Oculus Touch controllers, which are not even on sale yet.

RJ Games company created a very relaxed environment in Business Lounge with a special place to enjoy delicious Chinese tea. Thanks to Microsoft everyone could play games on Xbox One consoles, for example, Forza in the designated areas. On the second day Nekki organized a tournament on not yet released Shadow Fight 3 game, where you could have won a real katana. Playrix allowed everyone to get their photos in social networks printed as a keepsake. Meanwhile Alconost raffled Apple Watch among the participant who visited their stand.

Small DevGAMM team put their hearts and their strength into this conference, which is why it turned out so great. Thanks to our advisors, volunteers, press, indie community, frequent participants for helping us in this hard work! 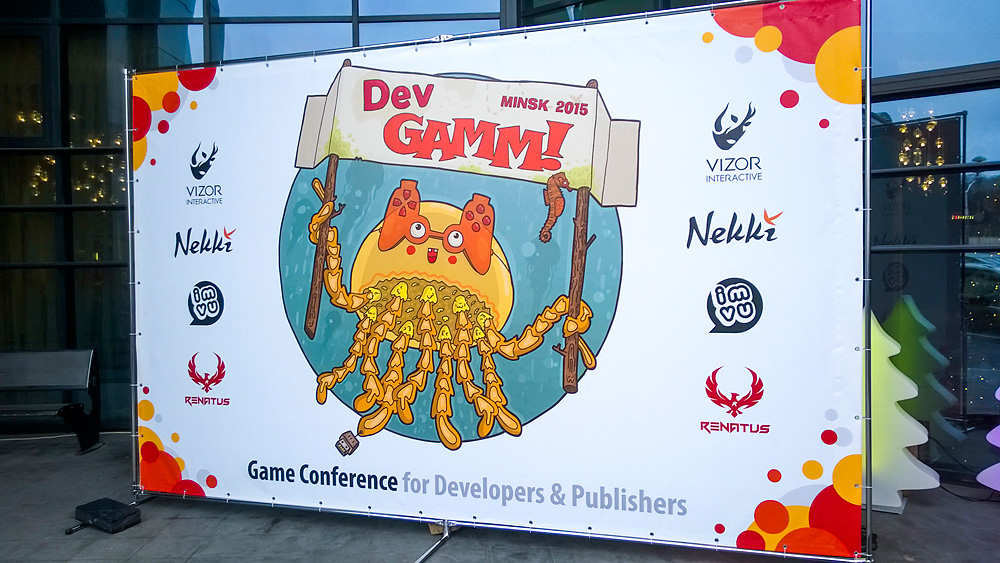 Next time we’ll see you in Minsk on November 10-11, don’t forget to mark these dates in your calendar;)

Leave us again to come back,
DevGAMM Team

P.S. Stay tuned for mega post with all of your comments and reports! 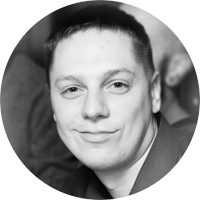