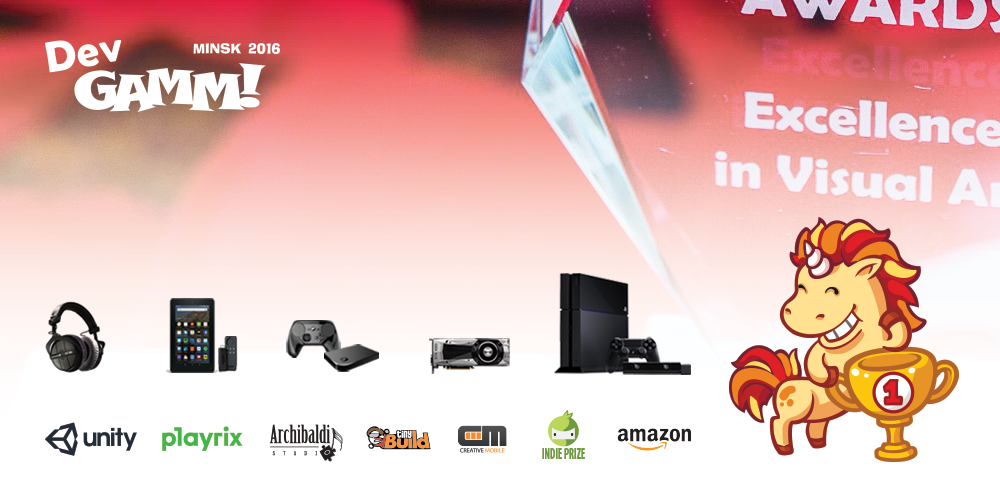 The list of DevGAMM Awards nominees is unveiled!
The winners will be announced after “People of the Year” ceremony on November 11th at 6p.m. in RED Hall.
Awards hosts Lerika Mallayeva and Yulia Vakhrusheva promised to surprise you!

Nominees for this category will be announced next week.

All games from GAMM:Play Showcase.

Learn the names of the winners at the final ceremony of the year – #DevGAMM Awards! 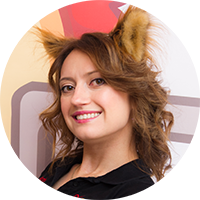 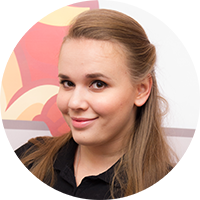 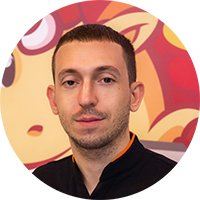 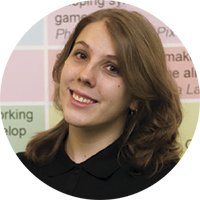