is a prestigious game competition within DevGAMM conference. All judges are the gaming industry professionals. The event is held twice a year.

There are 8 Awards nominations in total. You choose by yourself to what nomination you want to submit your game (minimum 1 nomination). You can change your nomination before the game submission deadline. The final decision of the jury is not subject to appeal!

Sponsor: UNICUS
Prize: Chessboard and a set of chessmen.

the main nomination for indie-games 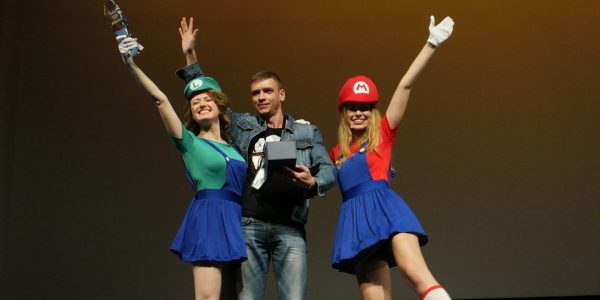 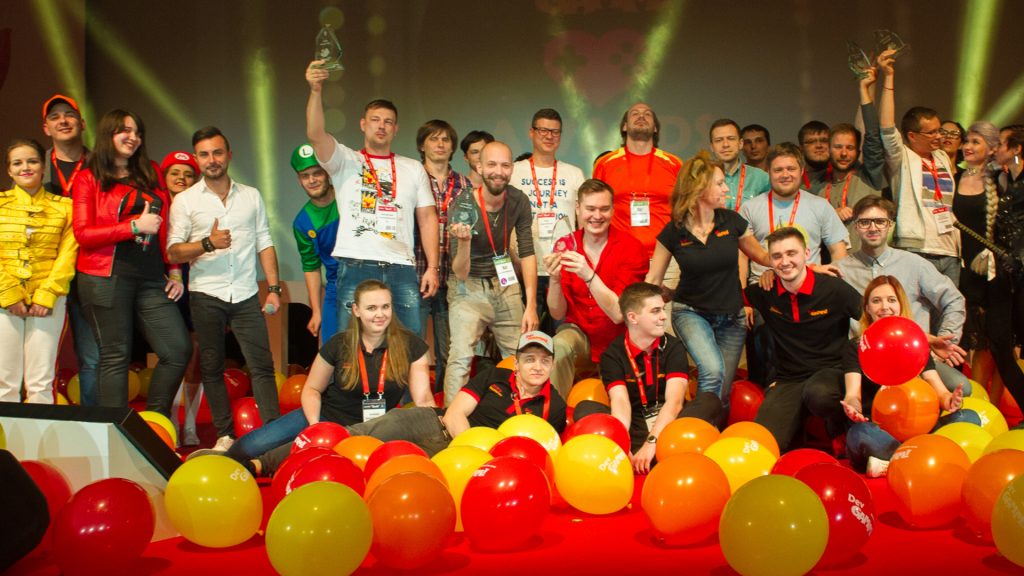 Apart from official game release, released games are games that use monetization. 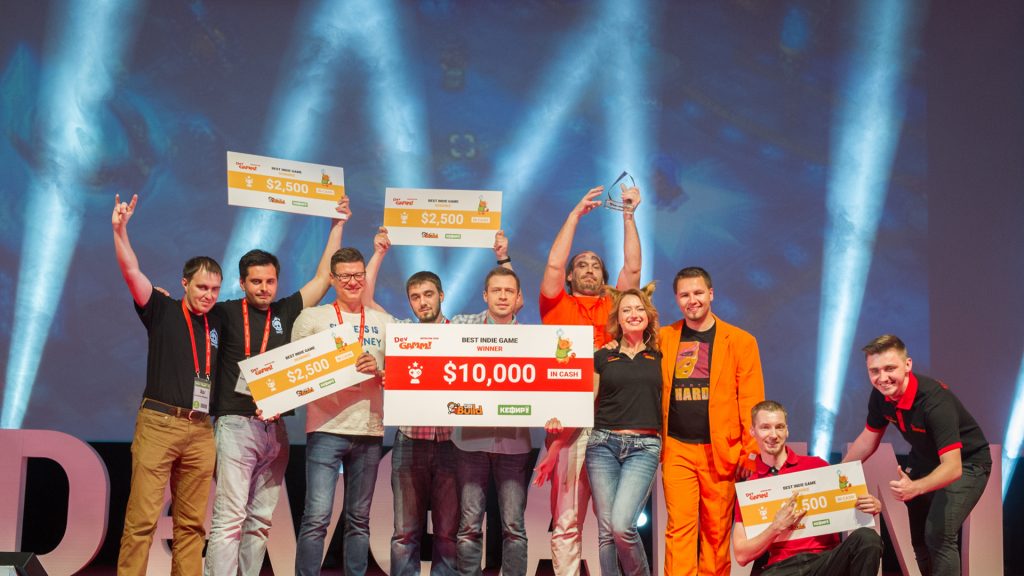 If a game is available on its website or services as itch.io without ways of monetization than we do not consider it as a release.

How will all the criterias of game submissions be checked?

There are questions in the submission form that check if a game fits Best Indie Game nomination requirements. If the organizers find out that the answers to these questions are not consistent with the reality, the game will be removed from the nomination.

Why is there a limitation of ‘up to 5 team members’?

We will ask all team members to specify their names and positions. This information will be public. In case a team won’t include a name of the member who has a legitimate evidence he is a part of the team, we will remove a game from Best Indie nomination but not from DevGAMM Awards. So, the game will still have an opportunity to be nominated for other prizes.

It is a bit complicated question. If it is an artist we would ask him to send us some art sources, if it is a programmer – code sources. Game designers are another story. Anyway, the most successful teams are always the most solid which work on trust. As a conference we’re not some arbitral court, so we’re going to act on the basis of DMCA platform. But we really hope that it’ll never come to that.

It is not important for us in which way they did that – found investors, relatives gave some money, got a loan from banks, or collected money at Kickstarter. If that money is spent on spent for team extension, and the number of team members will be increased, they just won’t be nominated.

But if they are fulltime employees who gathered to create the game of their dreams during their off-hours, in the evening or during day-offs – then it is yes.

If you don’t fit with our criteria that doesn’t mean that you’re not ‘indie’. We imposed such limitations only for Best Indie Game nomination of our conference to: 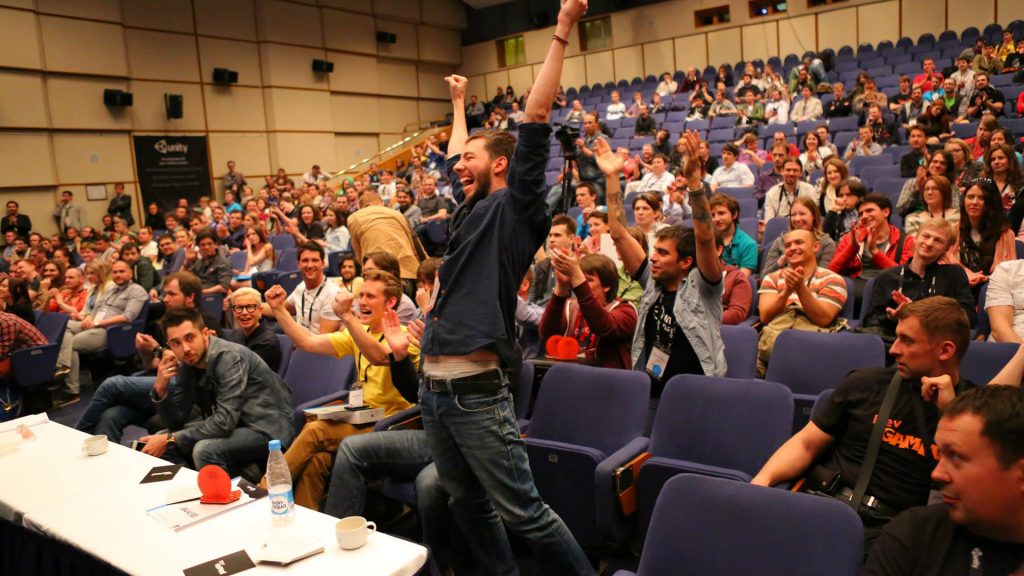